Your skills, talents, hobbies and interests can help support Fraser. Plan and host your own FUNdraiser event or campaign to raise money for Fraser’s mission. Here are some successful fundraising ideas to help you brainstorm your own event.

Ashley Bettis is the mother of two Fraser clients and a superstar fundraiser! In 2019, Ashley planned and hosted a Rally for Autism to raise money for her Fraser Walk for Autism team. She used her hometown connections to find a venue and get donations for food, drinks, raffle prizes and giveaways. The event raised more than $6,000 for Ashley’s team, which supported Fraser. 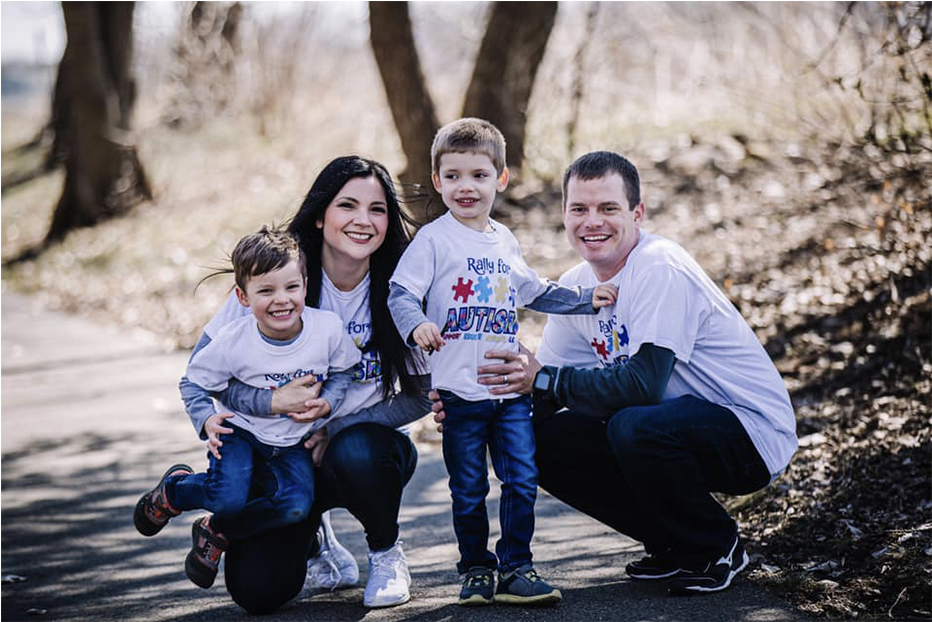 College freshman Leo Dworsky is a gifted singer and former Fraser client. He has performed at the Fraser Annual Benefit for several years. But Leo wanted to give more, so he planned several concerts to benefit Fraser. His most recent benefit concert was entirely virtual. Performing alongside fellow musician Alex Goldfarb, Leo raised more than $2,000 for Fraser programs and services. 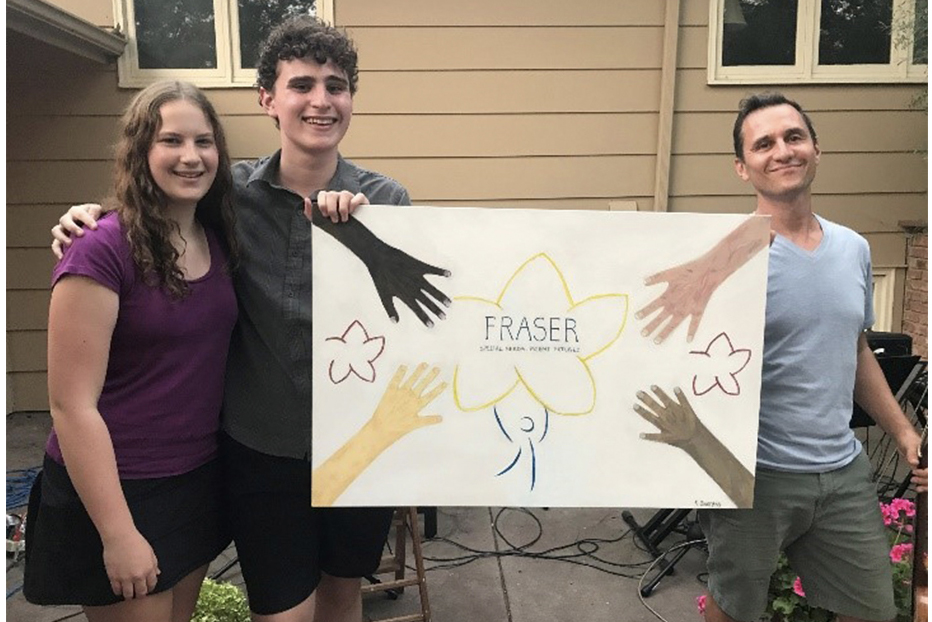 Tap Into Your Creativity

When Laine Ciaramitaro’s cousin Josh took his own life, she felt lost. To cope with her grief, Laine began felting wool heart ornaments. Josh was a former Fraser client, so Laine donated the sale proceeds to Fraser Mental Health services. She has now raised thousands of dollars, in Josh’s name, for Fraser. You can learn more about Hearts for Josh and purchase items here. 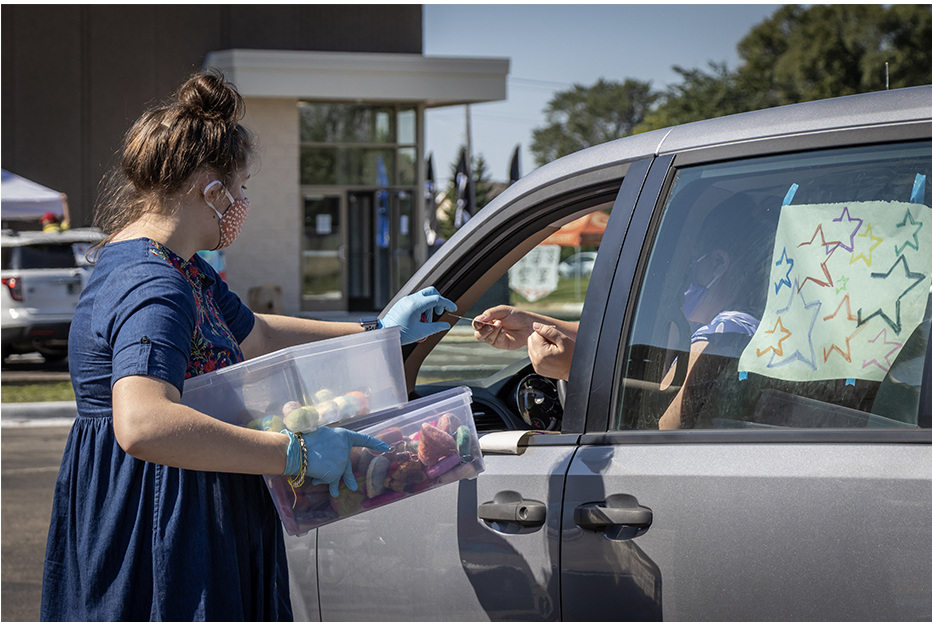