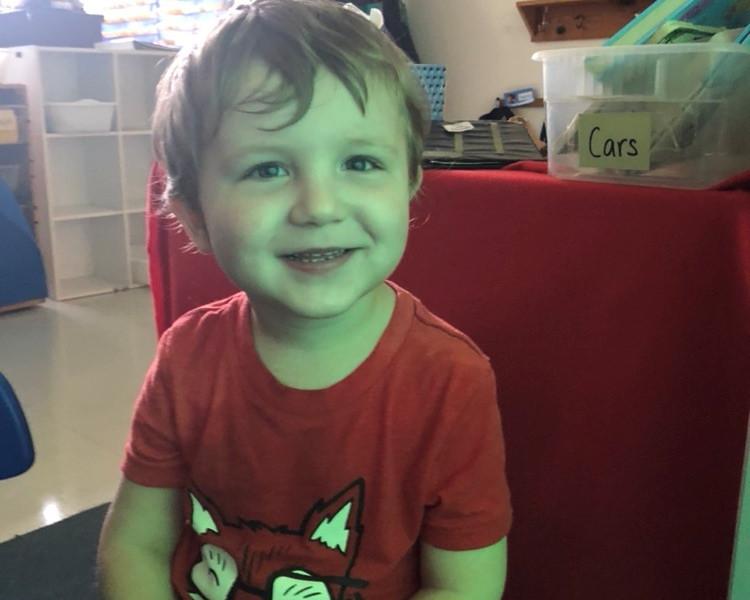 When Becky’s son Thorin was 2 years old, his doctor had concerns about his speech delay and suggested going to Fraser for help.

After an evaluation, Fraser diagnosed Thorin with autism.

“We pretty much knew off the bat,” said Becky. “Thorin has two cousins on the spectrum so we were familiar with the behaviors and signs.”

Thorin participates in speech and occupational therapy at Fraser Woodbury. He recently started using a speech tablet to help him communicate.

“Using the speech tablet has been a little scary for him but he is getting the hang of it,” said Becky. “He is starting to find his voice. It’s awesome.”

Thorin has made great strides in other areas as well – he is trying new foods and using utensils, knows letters and numbers, and has learned to communicate his needs and when he needs help.

“Fraser has been with us all the way,” said Becky.